To our valued customers:

We have been continually monitoring the situation regarding the COVID-19 crisis, and we have been adapting our business practices on an ongoing basis. We are still open and providing airport ground transportation to/from the major airports from Toronto Pearson/All FBO's, Billy Bishop/City Centre Airport, Hamilton Airport, London Airport, Buffalo Airport and Niagara International Airport. We are also providing all Point to Point services. All of our vehicles are being cleaned and sanitized frequently throughout the day and after each trip in order to ensure a clean and safe environment. All of our vehicles are equipped with Hand Sanitizers and Disinfecting Wipes.

Due to the exceptional disruptions in travel arrangements caused by the COVID-19 Pandemic we are experiencing higher than usual call volumes. All of this comes at a time when we are balancing staff shortages and work from home arrangements for call centre staff. We strongly encourage you to use email (info@torontotowncar.com) and/or the Quick Enquiry form on our website as the primary method of communication for FASTER and IMMEDIATE response as calls may not always be answered. We will do our best to return all voicemail messages at the earliest but once again encourage you to email us for faster and immediate reply.

We ask for your patience and understanding while we navigate through these challenging times.

Save yourself the time and frustration over driving to/from the Airport.. rent a limo for a flat rate!

Learn more about our Toronto Airport service and pick-up procedure.

Learn more about our Buffalo Airport service and pick-up procedure.

Rates shown represent the "one-way" cost "per vehicle" to/from the airport for Leamington, Ontario. Rates quoted are for the vehicle not the number of passengers.

The quickest way from A to B is in one of our limousines! No joke.

We pride ourselves in having a fleet of clean, modern and reliable vehicles.

On special requests we can get even bigger vehicles.. like Mini Buses or Coach Buses.. just ask us.

We offer a variety of Hourly service for special occasions in and around Leamington:

Have something specific in mind? Need more info on rates? Send us a quick message or call and we will quickly respond.

Leamington is a municipality in Essex County, Ontario, Canada. With a population of 27,595 in the Canada 2016 Census, it is the second-largest municipality in the Windsor-Essex County area (after the separated municipality of Windsor, Ontario). It includes Point Pelee, the southernmost point of mainland Canada. Known since the 20th century as the "Tomato Capital of Canada", it is the location of a tomato processing factory owned by Highbury-Canco; founded in 1908, the plant was owned until 2014 by the H. J. Heinz Company. Due to its location in the southernmost part of Canada, Leamington uses the motto "Sun Parlour of Canada". In 2006, MoneySense Magazine ranked Leamington as the No. 1 best place to live in Canada.

Located on the 42nd parallel, in Windsor-Essex County, Leamington is in line with Northern California, the French Riviera, and Rome, Italy. Leamington is located on the north shores of Lake Erie and is a day trip from London, Kitchener-Waterloo, northeastern Ohio, and southeastern Michigan. Leamington is known for its exceptional outdoor experiences, including the famous Point Pelee National Park and the newly constructed Seacliff Beach Waterfront Amphitheatre, and is popular with festival and event goers, birders, cyclists and motorcyclists, and nature lovers. 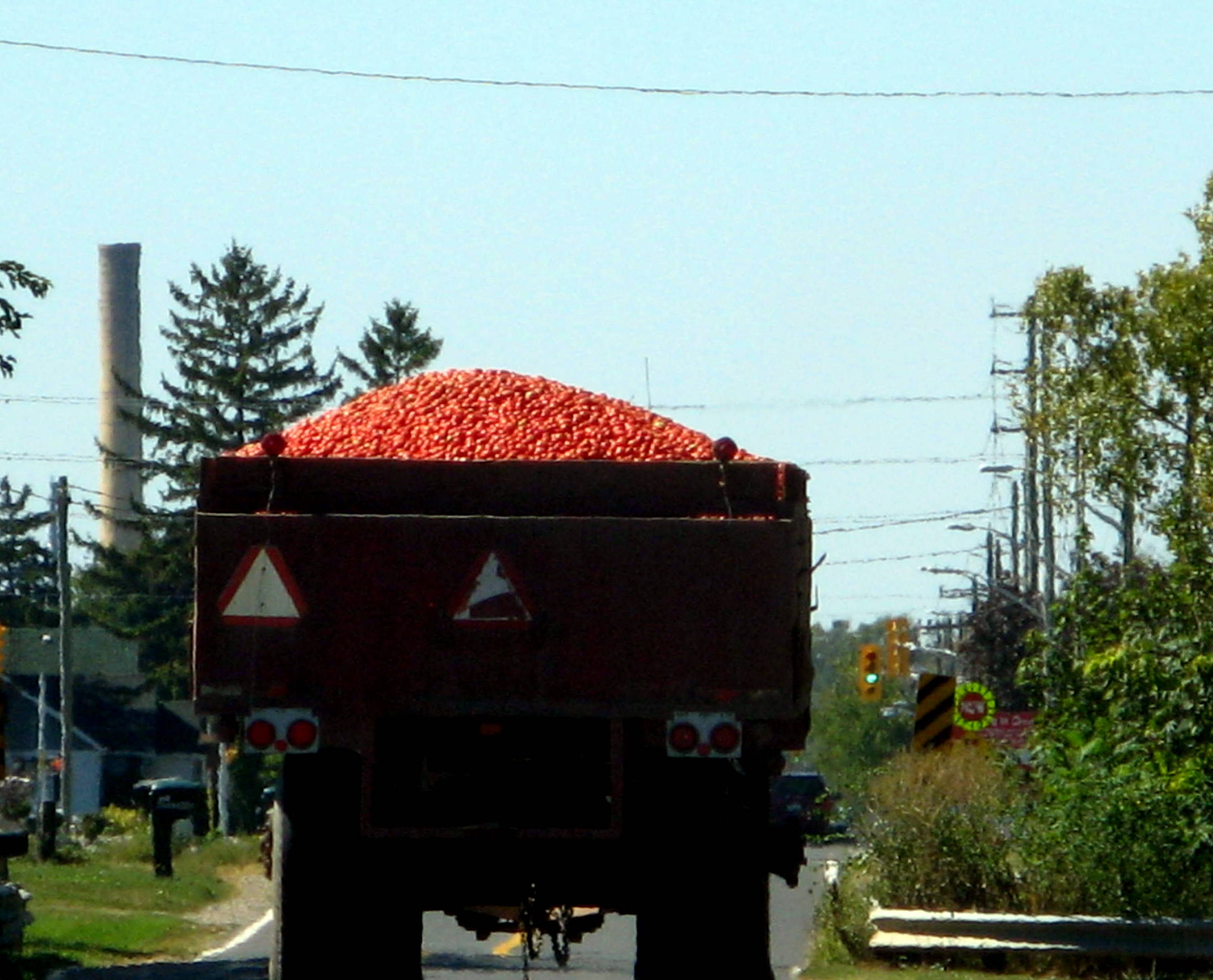 I cannot say enough about Asim (Sam) and his Services. I have been utilizing his services for so many years I have lost count. Always top notch, professional, courteous, punctual (even when I give him short notice) - and 5 star quality vehicles - I am definitely a fan and would easily and without hesitation recommend this car service to anyone. Use it for business or pleasure, surprise a friend - great gift idea too. And I definitely have to give a shout out to the folks on the front line - from the drivers to the reservation folks - hey kevin & harry :-)

Used our services recently? — Tell us how we did...